A little bit of politics 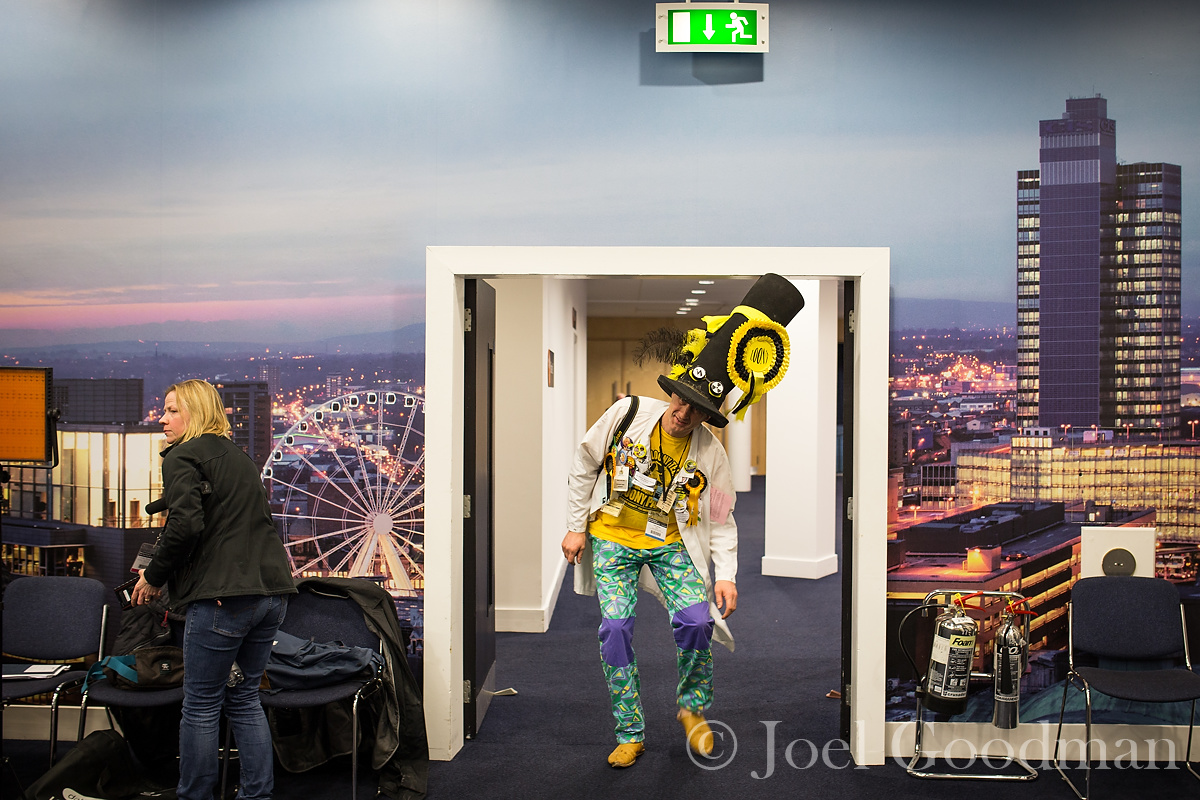 Some of my recent political coverage, in no particular order.
Nigel Farage stops off on the campaign trail during the Wythenshawe and Sale East by-election, outside The Happy Man pub in Wythenshawe 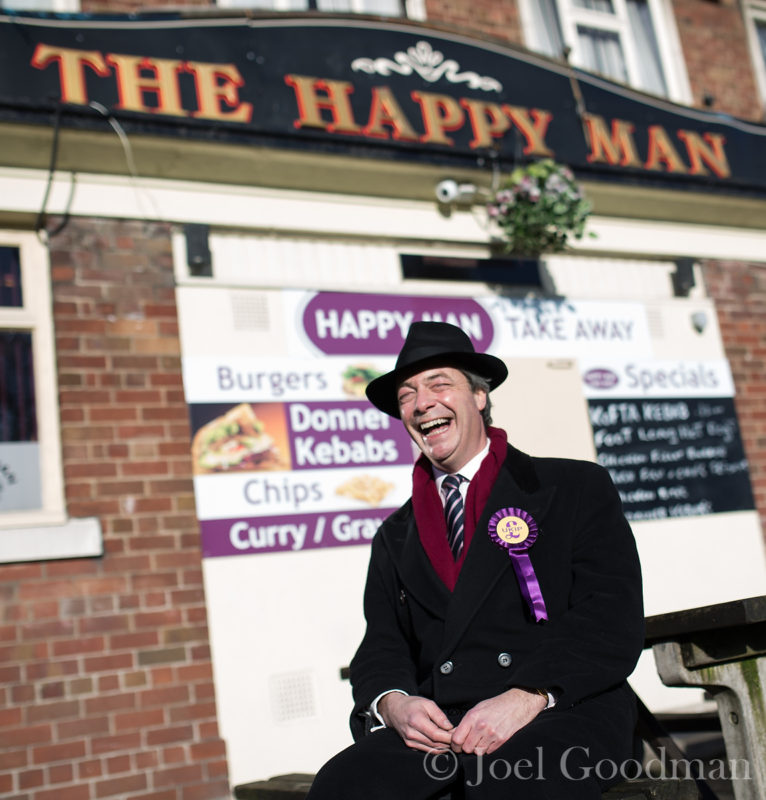 Coronation Street’s David Neilson (who plays Roy Cropper) made a star turn in support of Labour Party candidate Mike Kane. They ended up making the tea behind the counter at a local cafe. 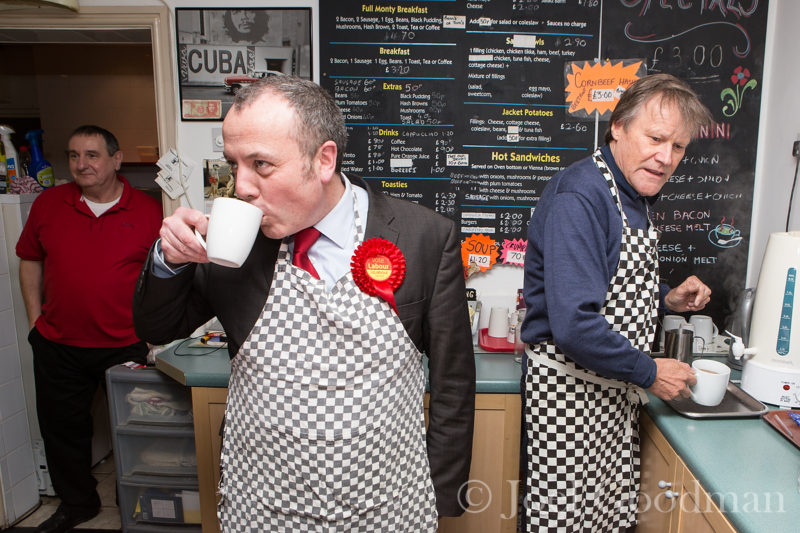 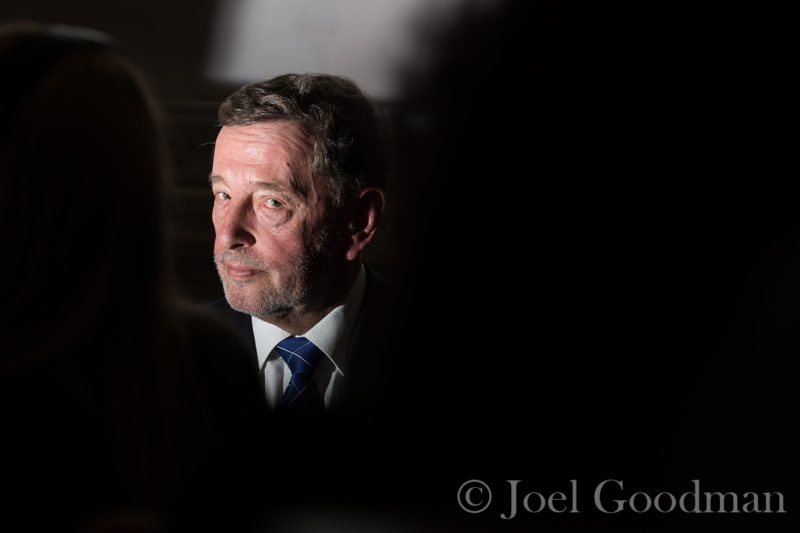 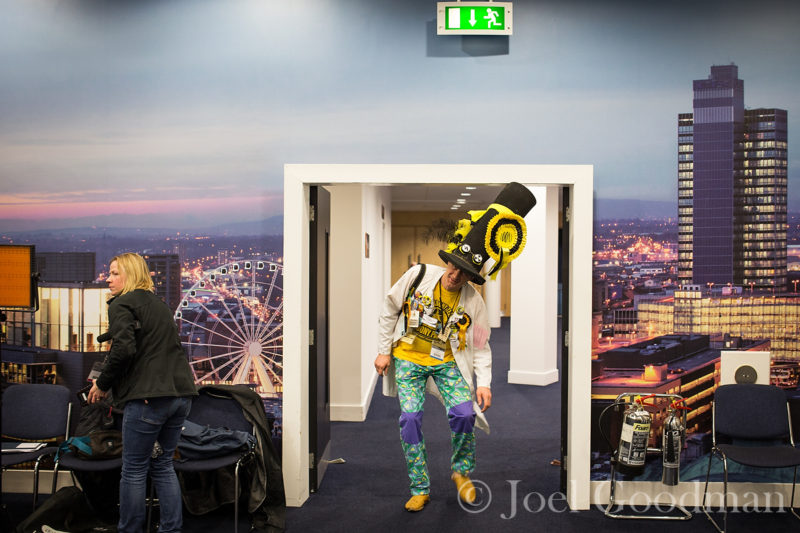 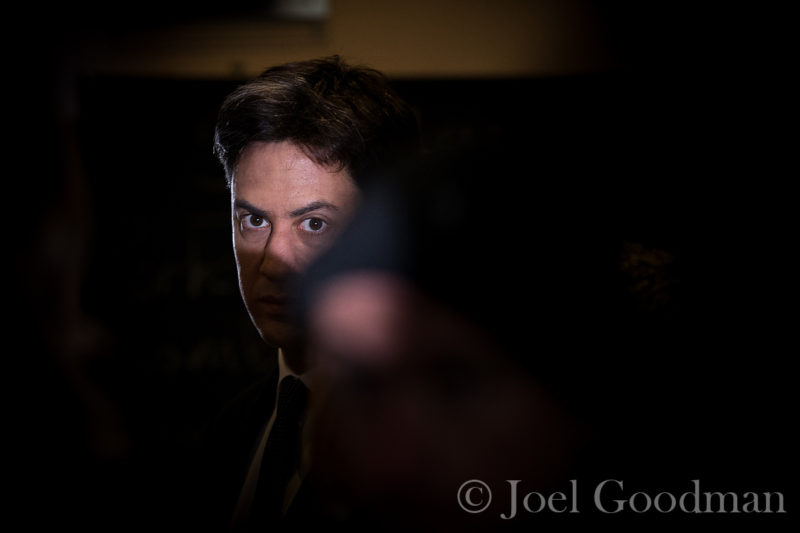 Other times, context creates the mood 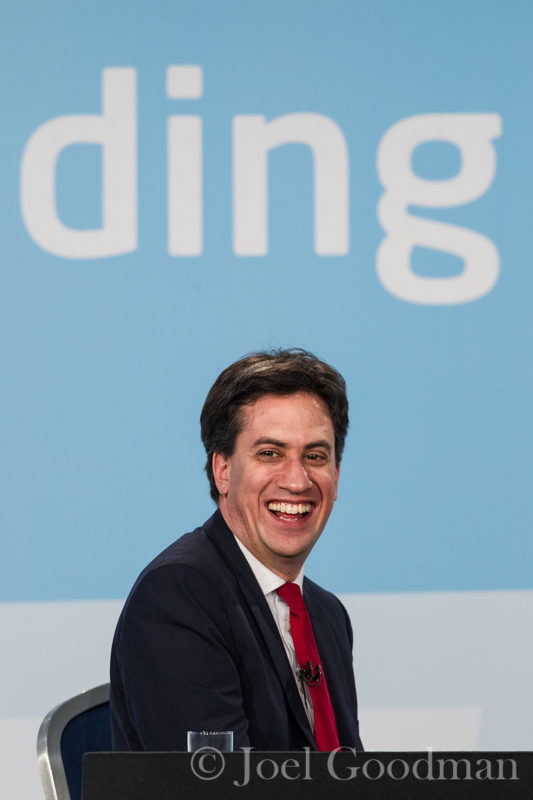 On the first day of the Liberal Democrat conference in York, Vince Cable sits on stage illuminated by a dim yellow glow, as another party member speaks. 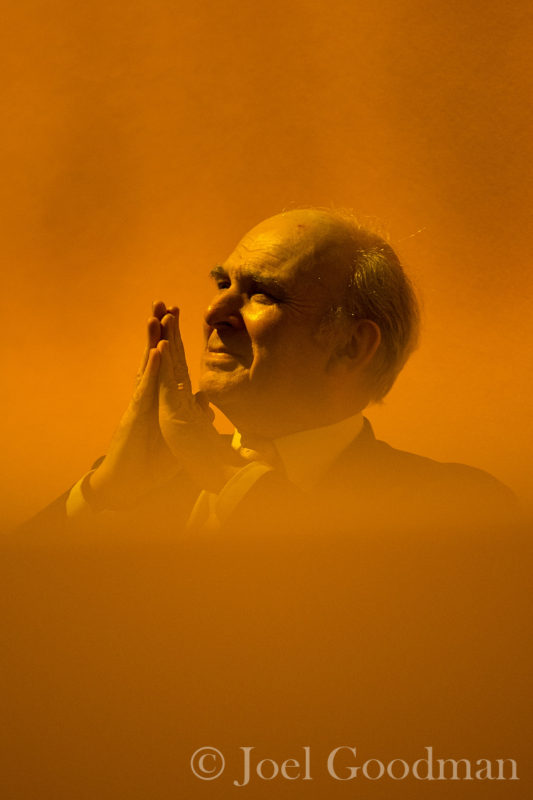 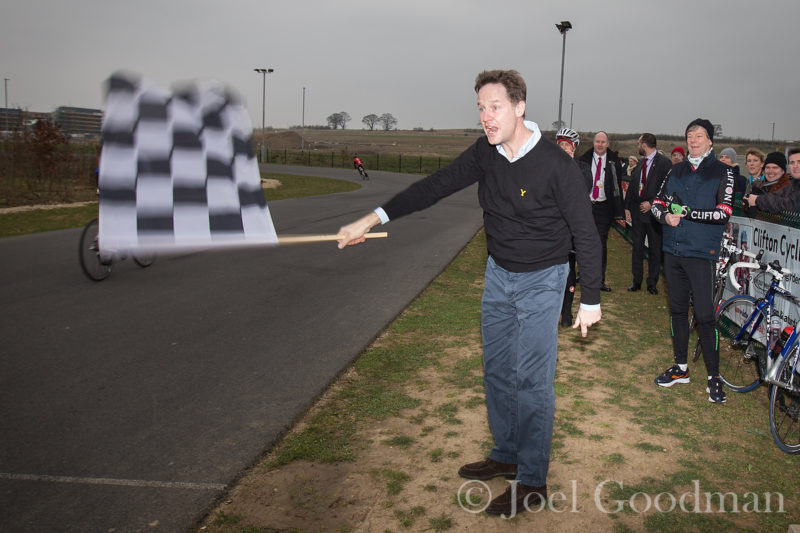 The former Deputy Speaker of the House of Commons and MP for Ribble Valley, Nigel Evans, arrives at Preston Crown Court for the first day of his trial. He’s accused of several sexual assaults and rape, which he denies. 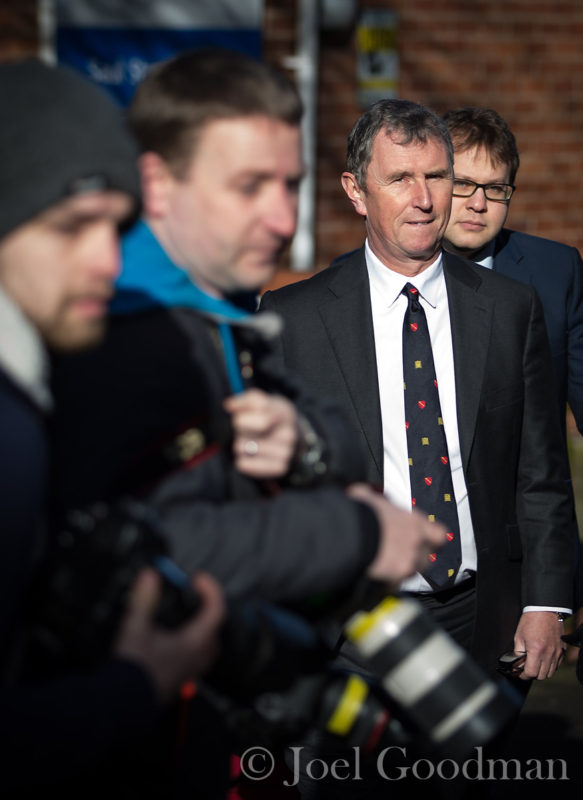 Former Happy Mondays freaky dancer, Bez, has ventured in to politics and plans to stand for election in Salford, in 2015. His first political engagement was to support anti-fracking protesters at an exploration site in Barton Moss in Salford. Here Bez sits in the road with protesters, blocking a lorry from accessing the site 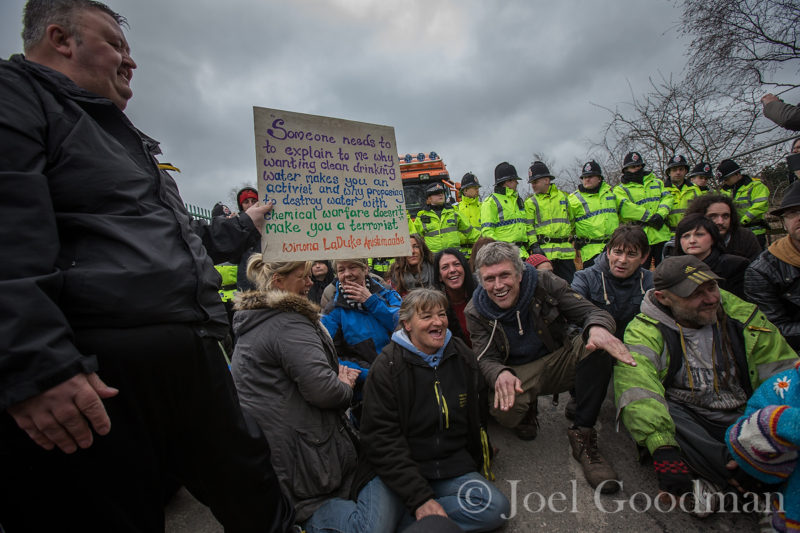 And here are some of the uses to which newspapers have put my photos: 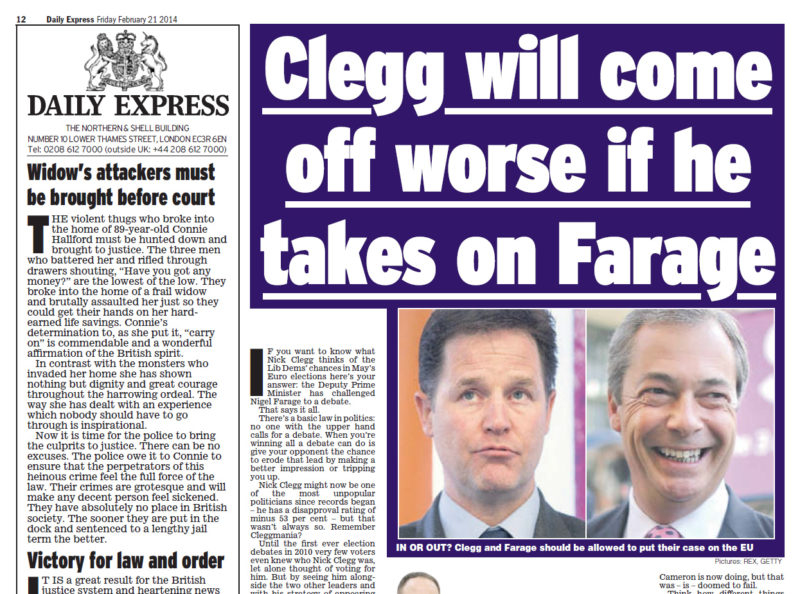 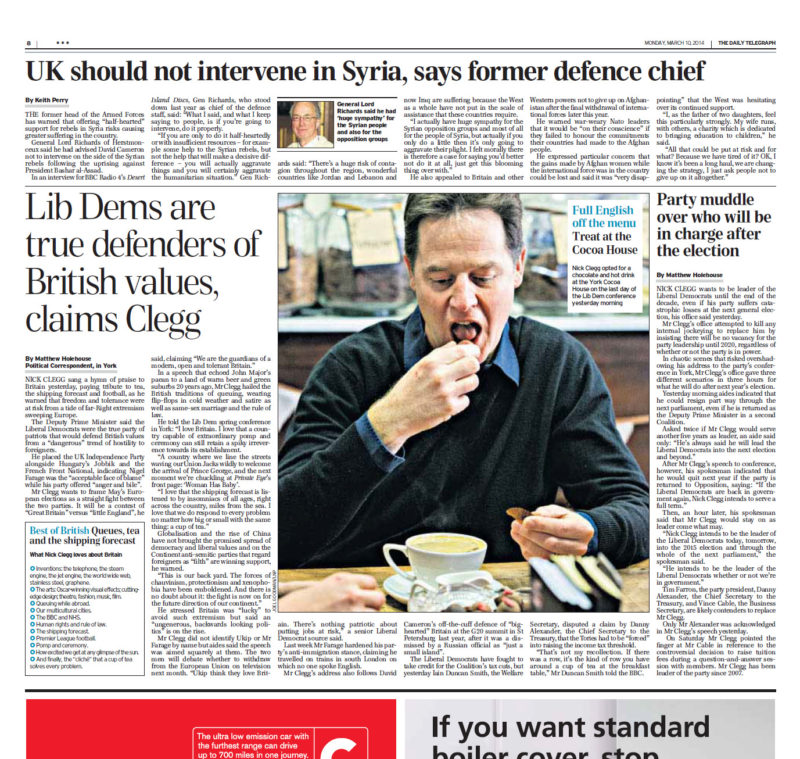 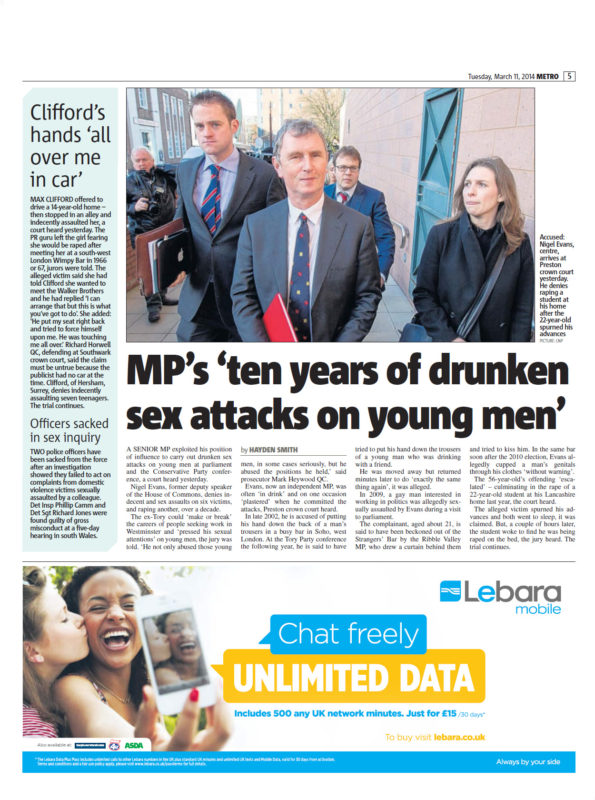 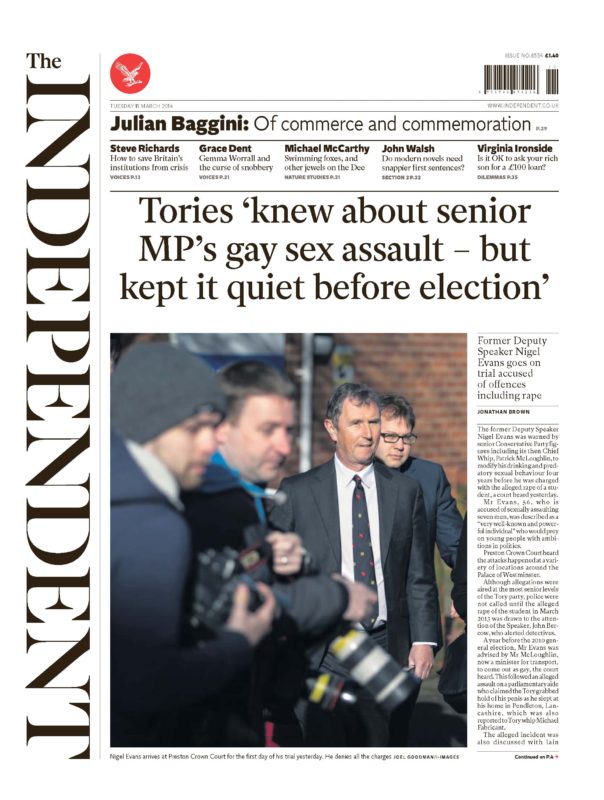 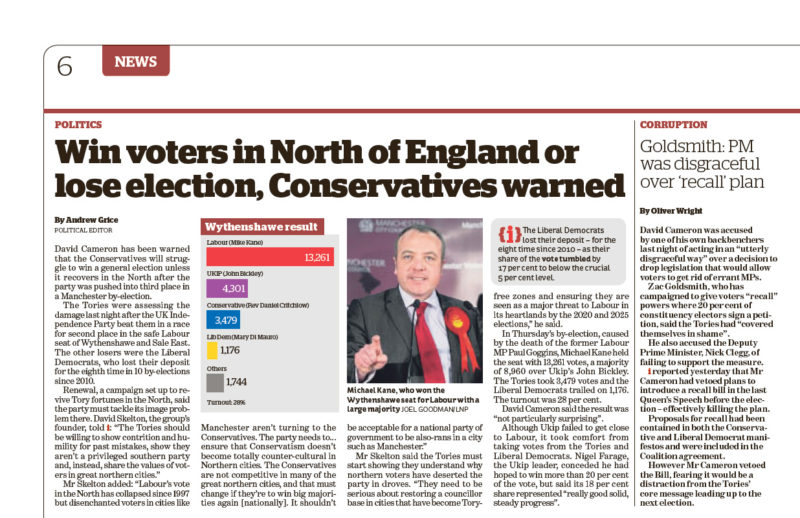 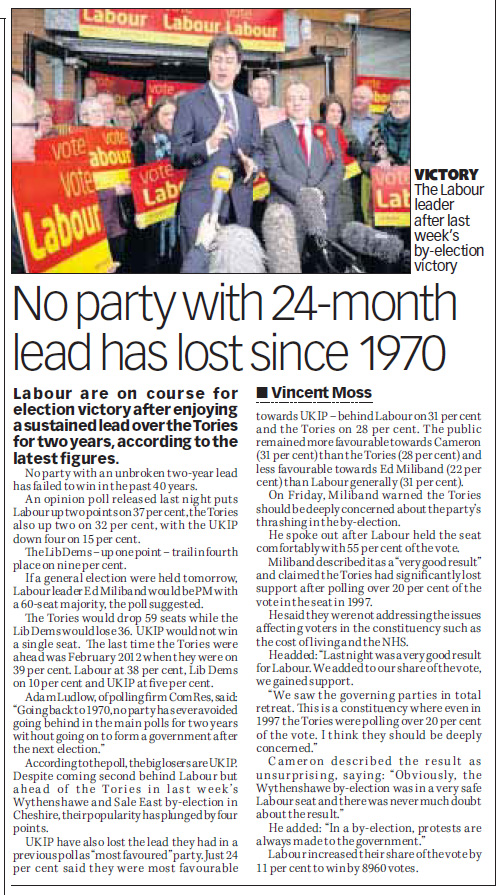 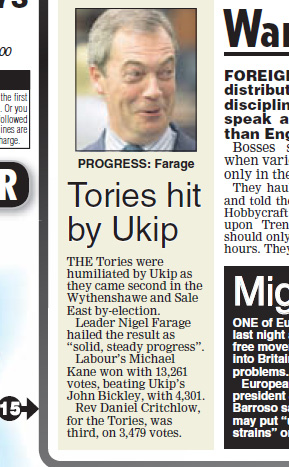 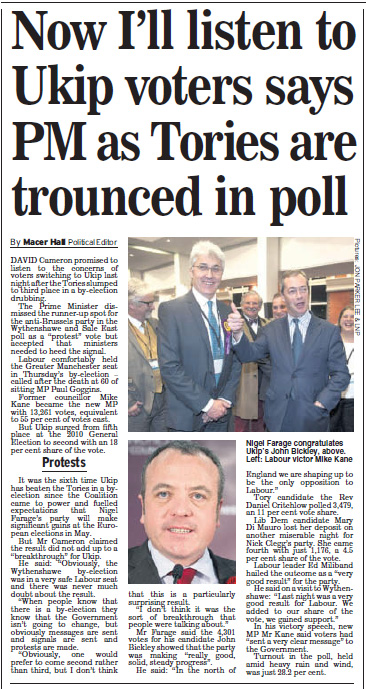 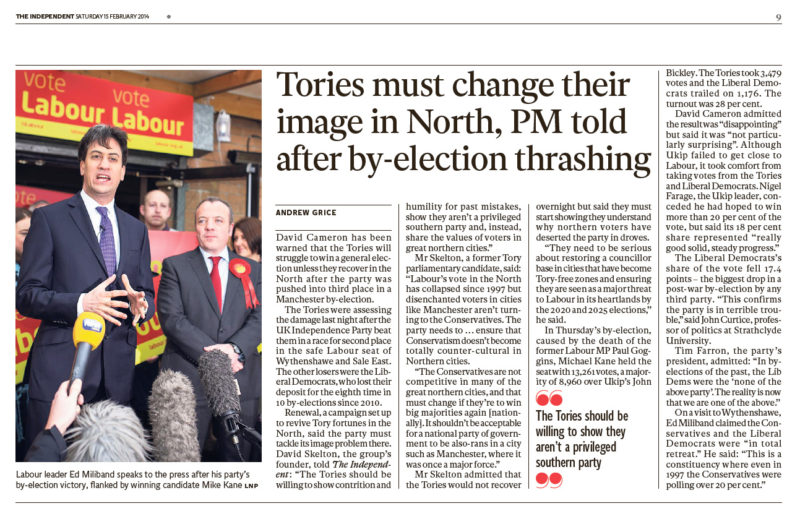 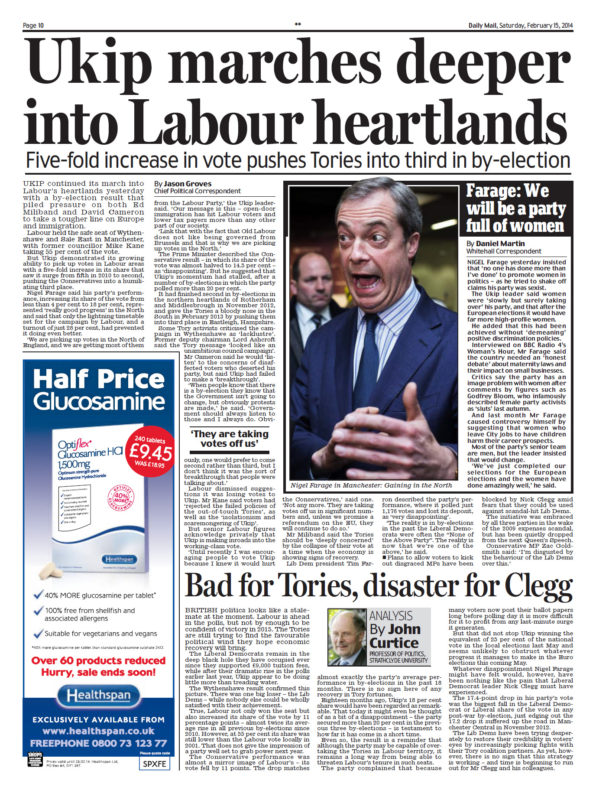 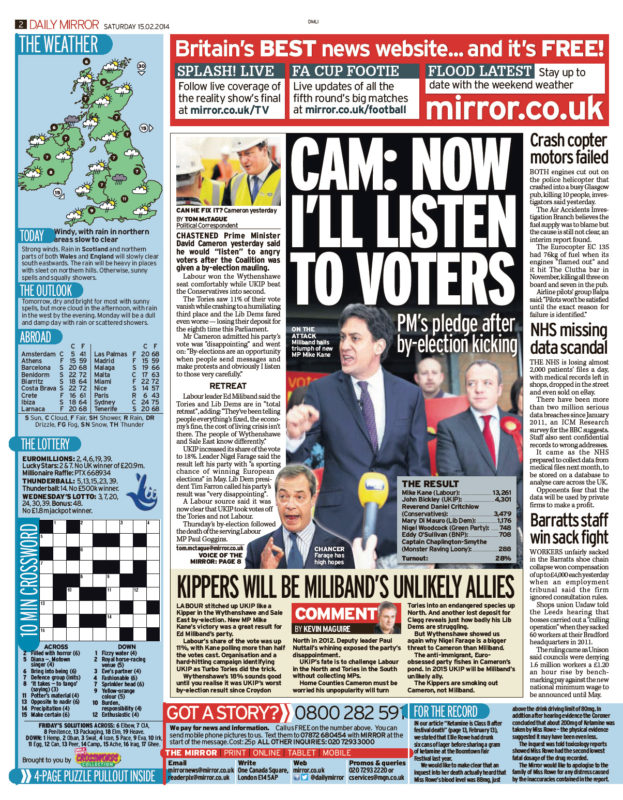 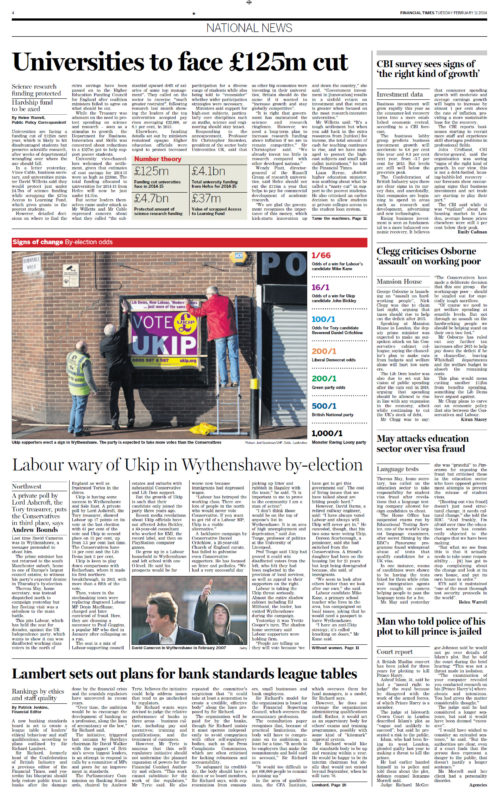 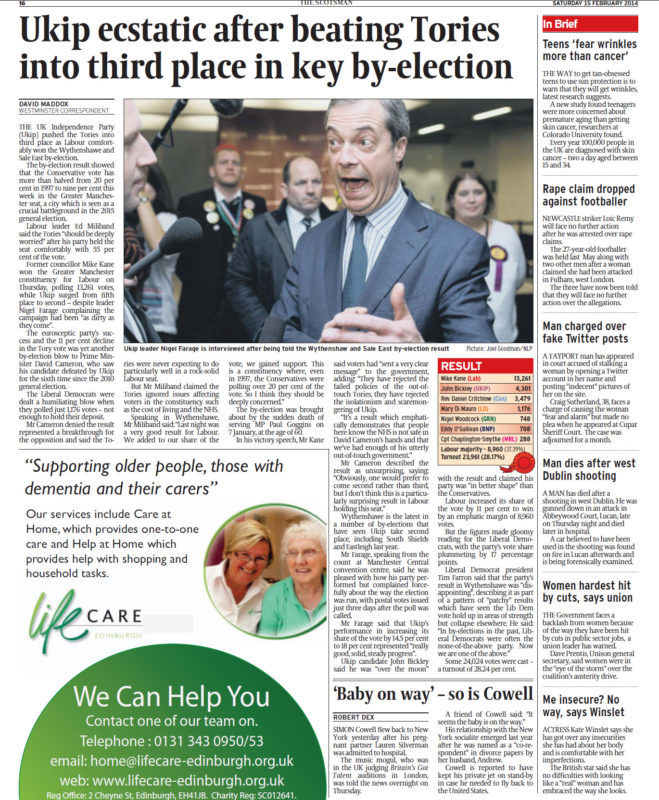 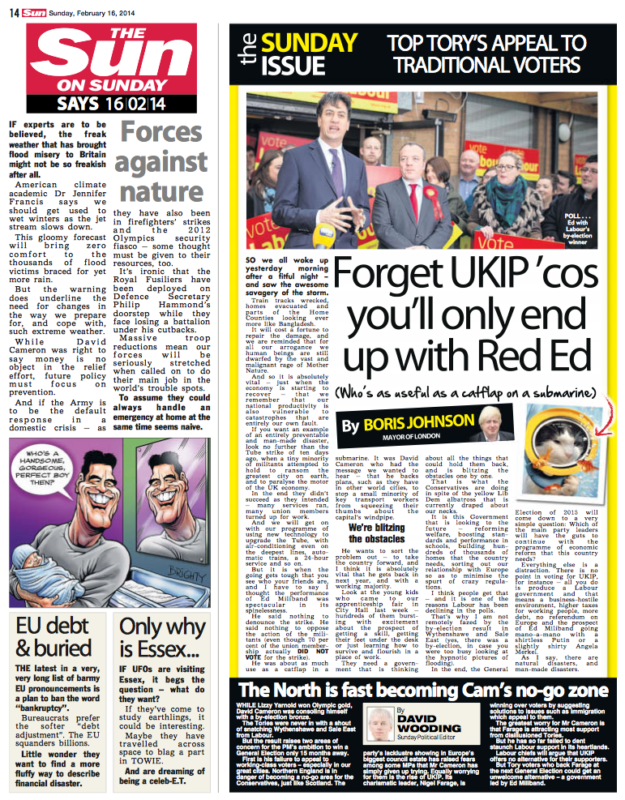 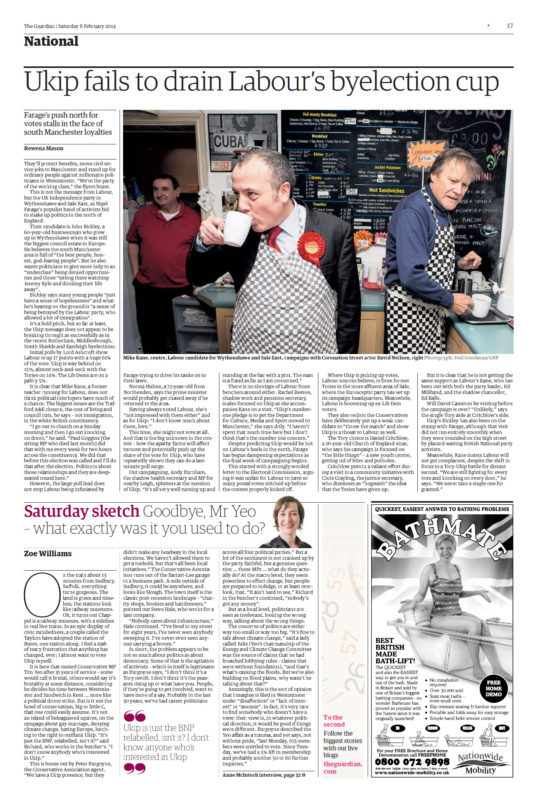