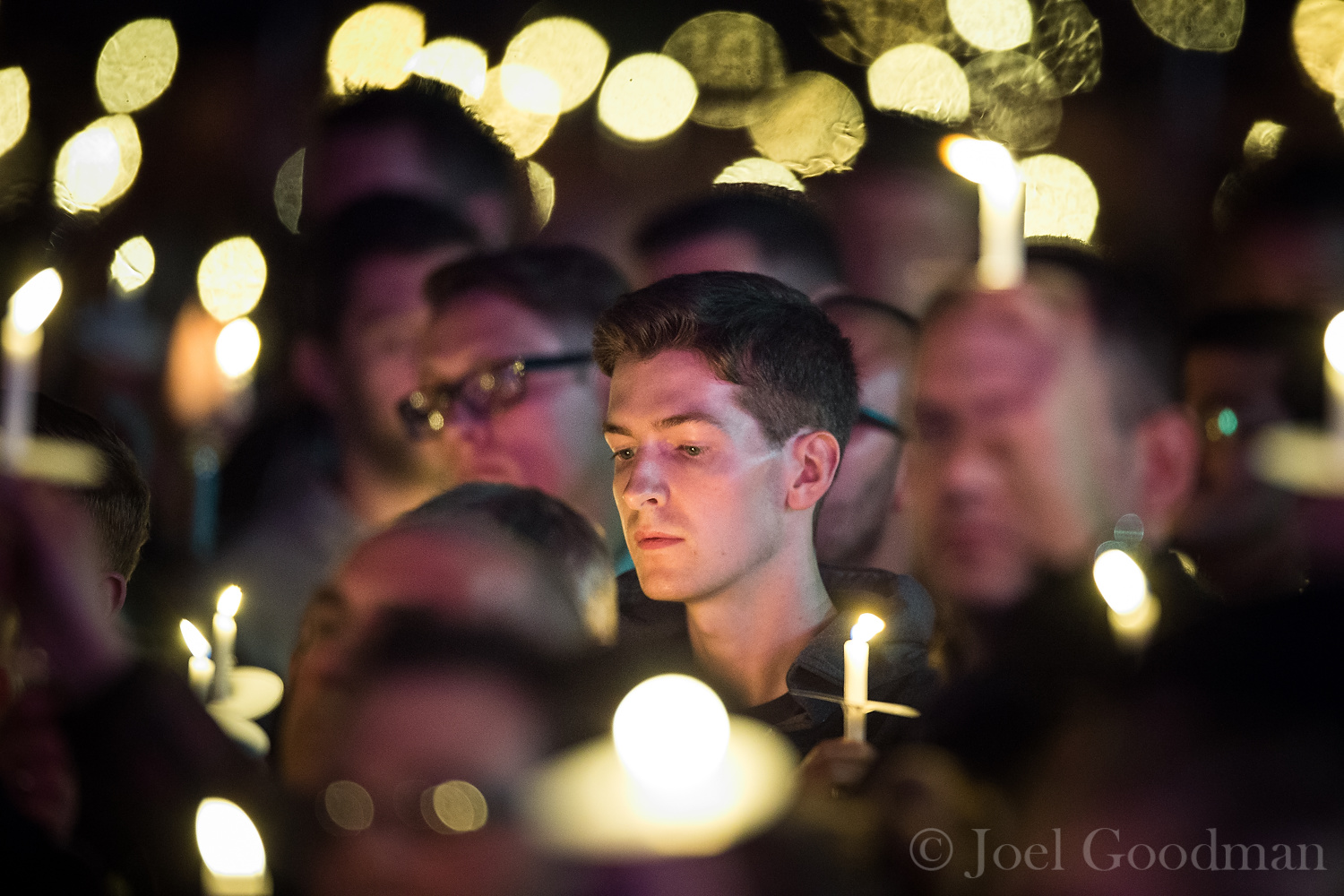 Here’s a selection of my work from August, starting off with a few portraits.
Clock View Hospital is a centre on Merseyside that helps people with a variety of mental health issues. “Peer Support Workers” like Anna, pictured, are volunteers who use their own experience to provide support for those who need it. 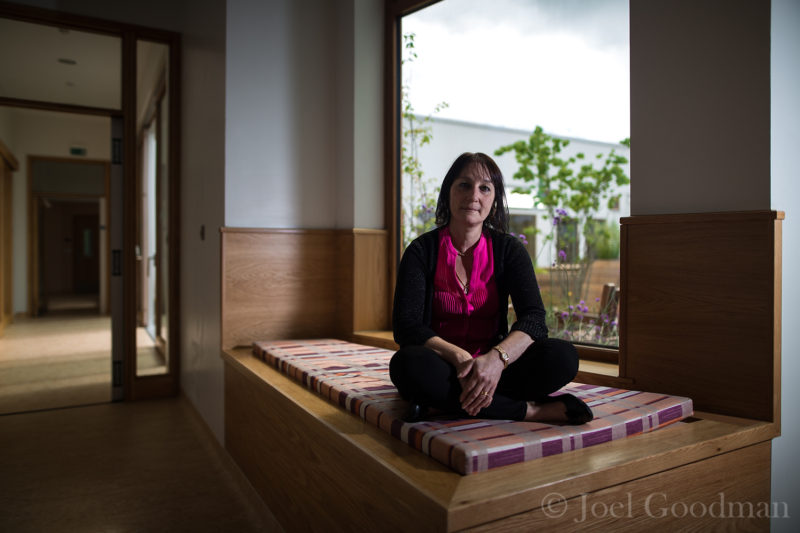 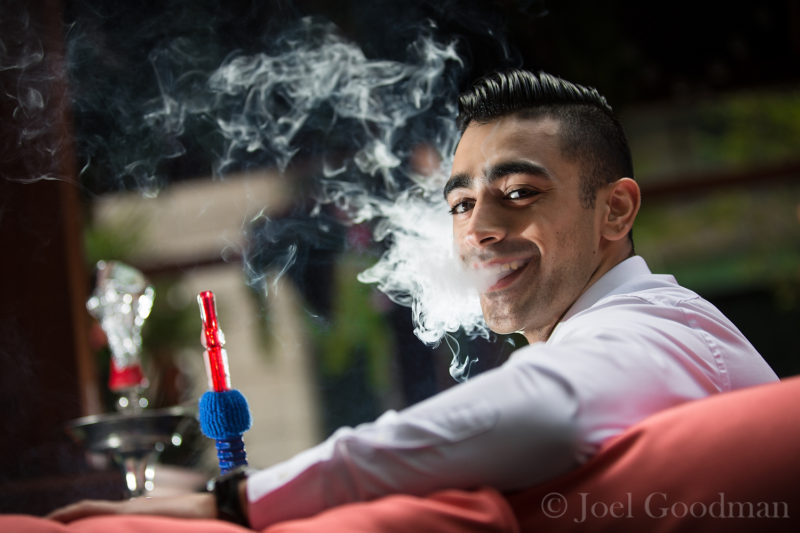 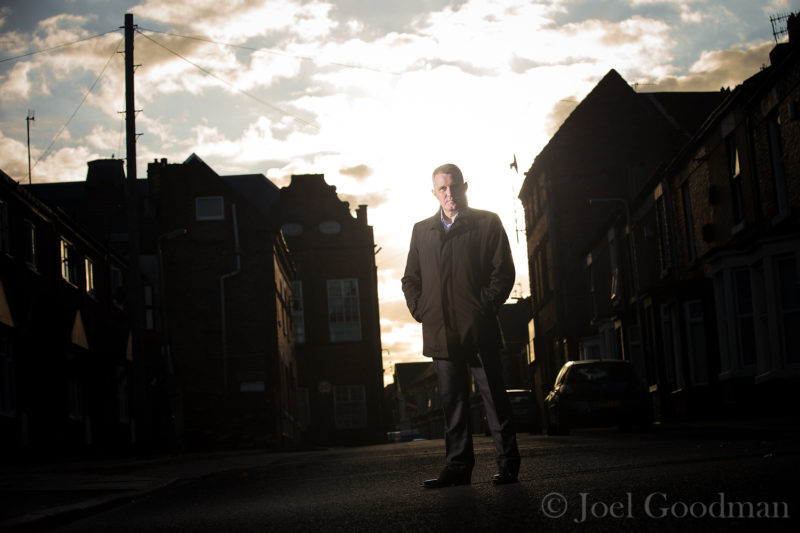 I think the writers thought it odd I’d want to take the photo of Denis (above) on his patch at the crack of dawn, rather than at a more civilised hour, but it was worth getting the timing right for the best light at the location. The broken morning clouds were pure luck and really add atmosphere. I ended up pushing my ATOM360 lights to 100% power and my variable ND filter to about 8 stops to get the effect I wanted.
August is also a month of music festivals. In previous years I’ve covered Latitude in Sussex. This year my work took me further north, to 1980s revival weekend “Rewind” at Capesthorne Hall. It’s a welcome antidote to the mud and madness of larger events – and it’s hard not to sing along with the acts: 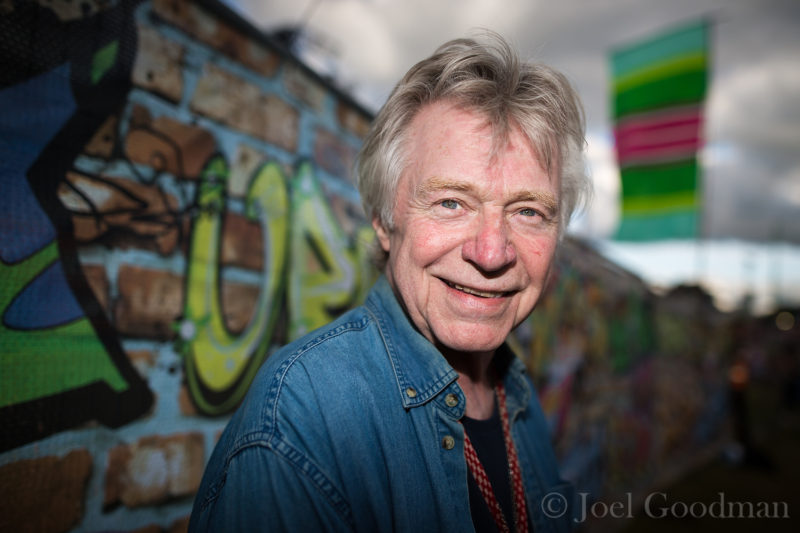 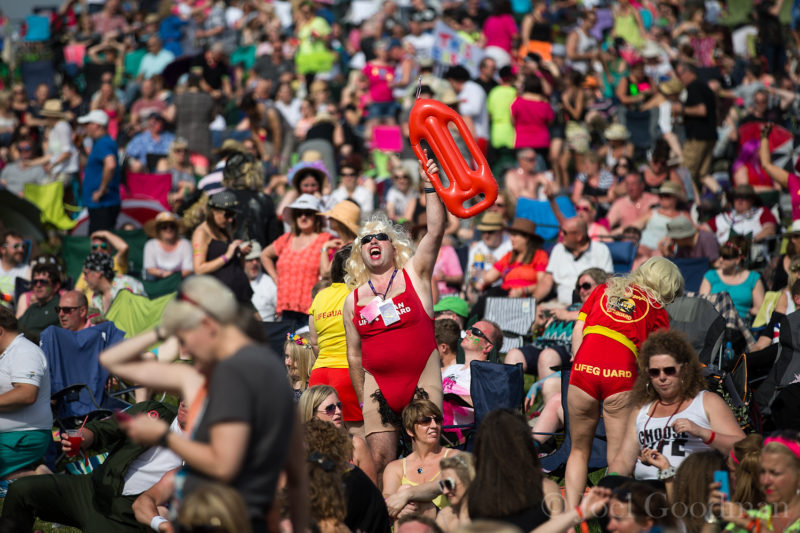 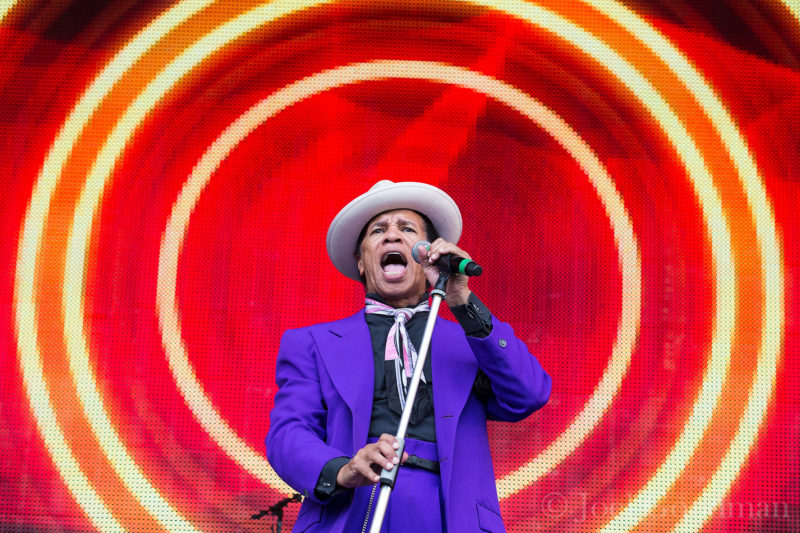 Sometimes you spot an alternative take on a well-worn path. Manchester’s Beetham Tower juxtaposed with a fence post: 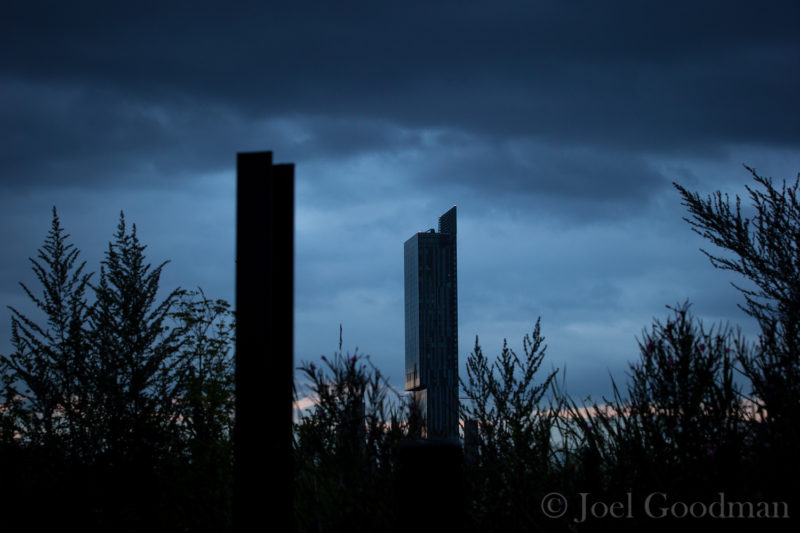 Also in Manchester this month, white supremacist groups held a rally in the city centre: 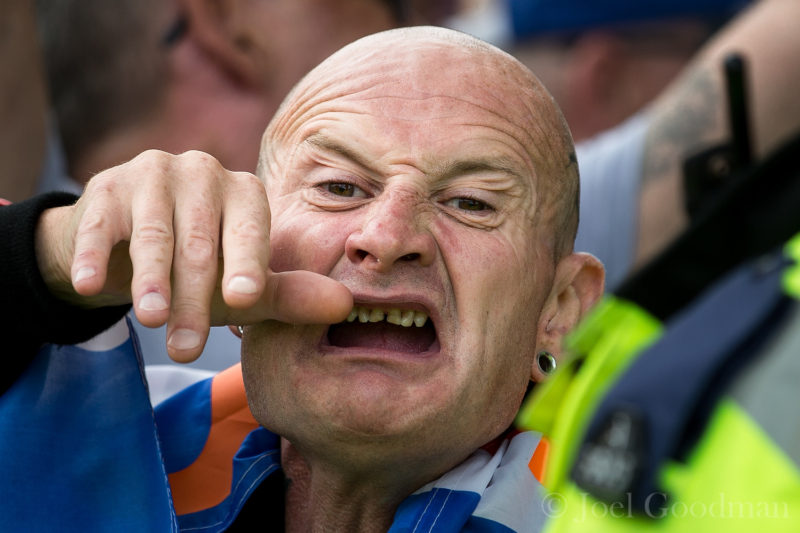 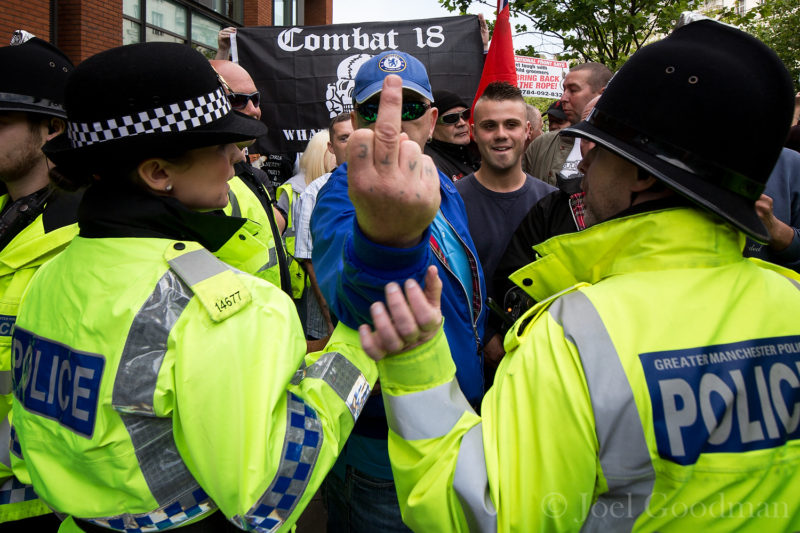 And in neighbouring Salford, the funeral of Paul Massey – the man widely referred to as the city’s “Mr Big” – was held: 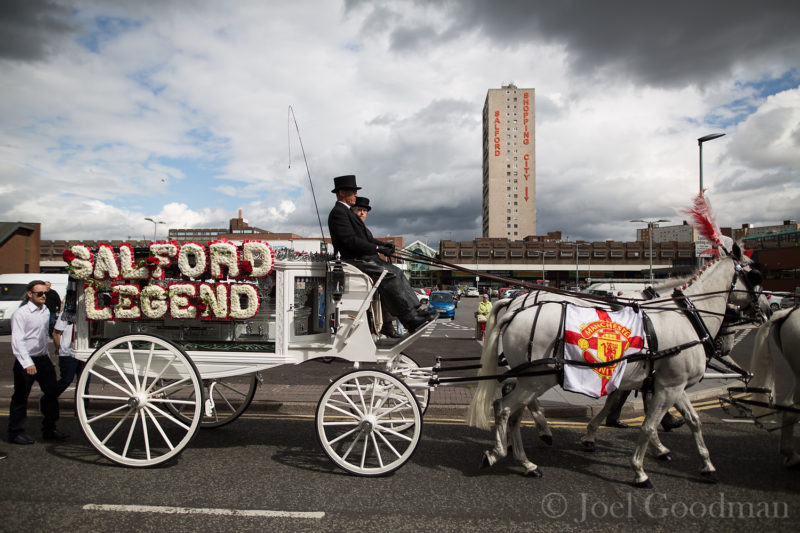 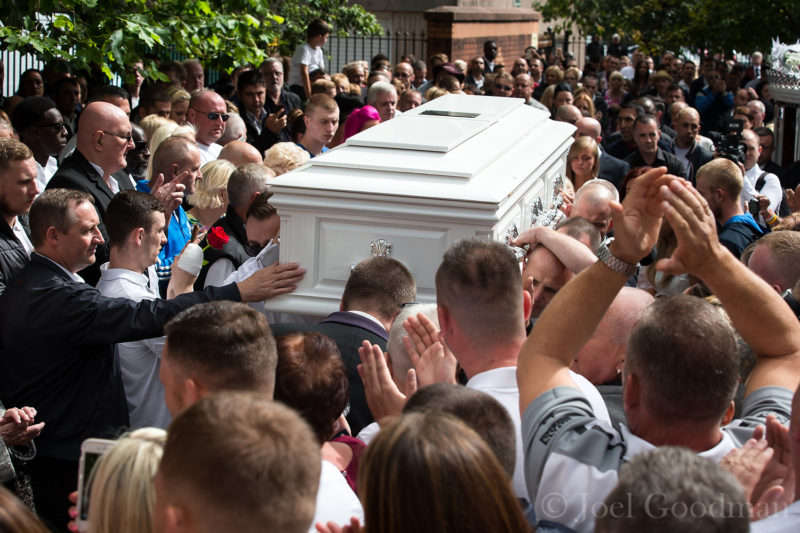 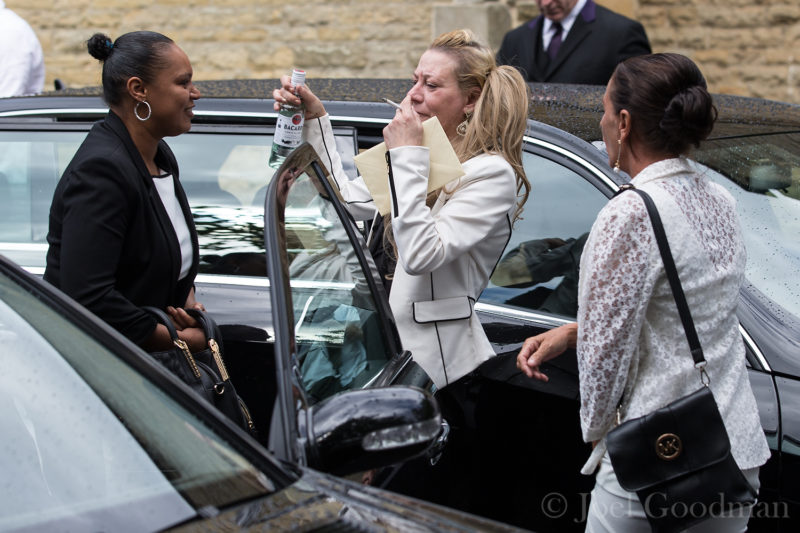 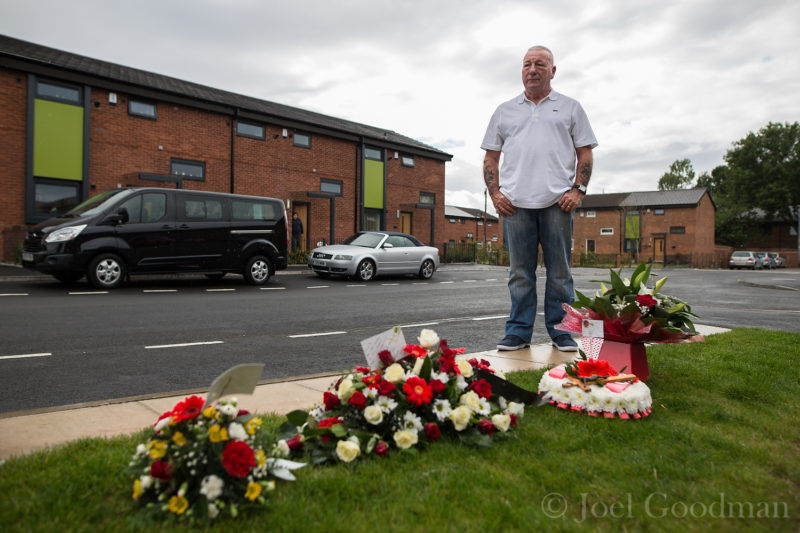 And, on the final day of the month, a candlelit vigil in memory of the victims of HIV and AIDS closed the annual Manchester Pride event 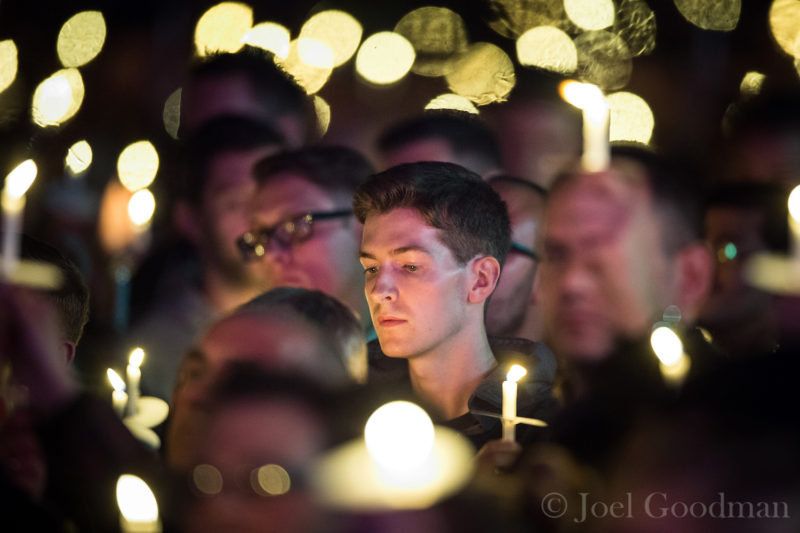