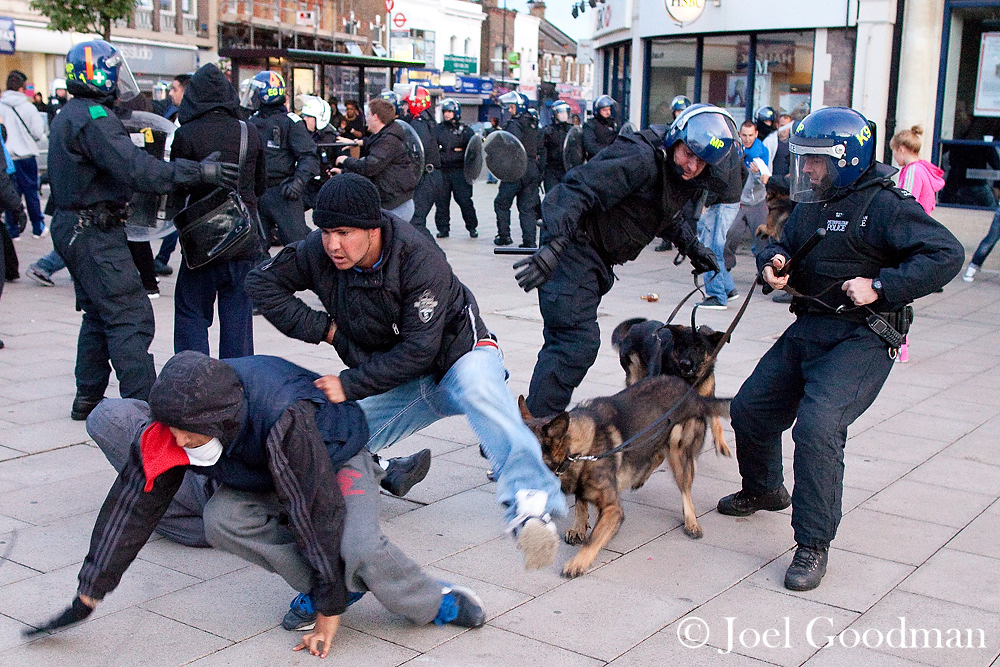 Two years ago today I arrived in Tottenham at about 5am, following a night of riots. I had been awake for about 20 hours but my day was just starting. I spent the next four days photographing in London and Manchester, as disorder spread. Below are photos, some of which have never been published, from the first 24 hours of the August 2011 riots, starting with Tottenham. 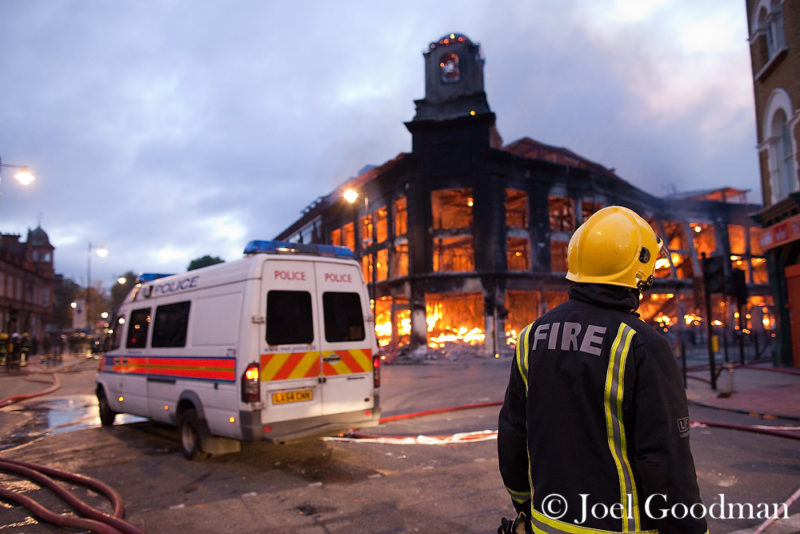 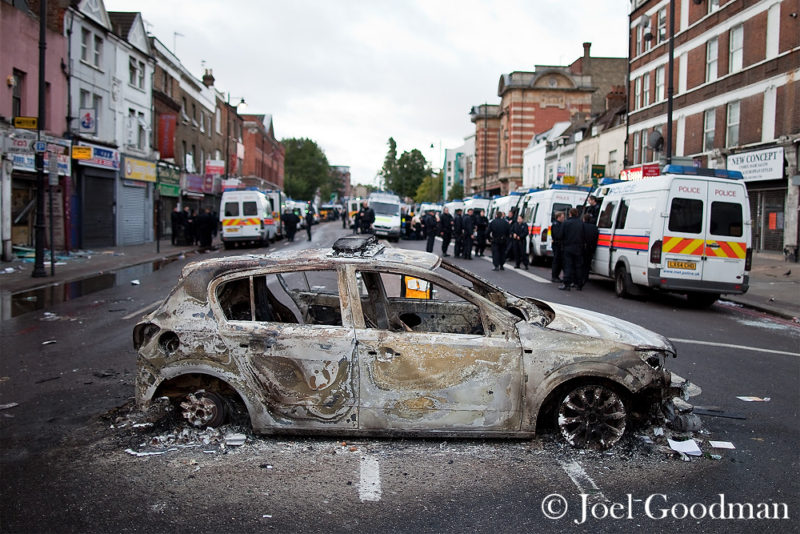 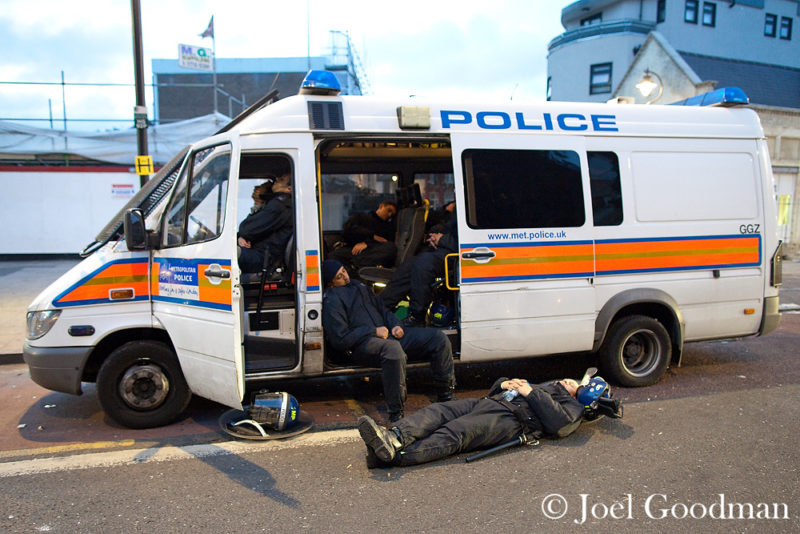 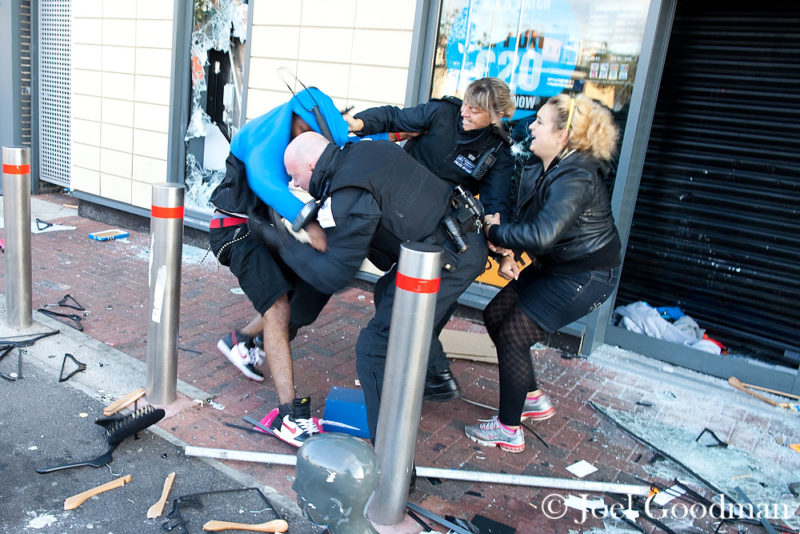 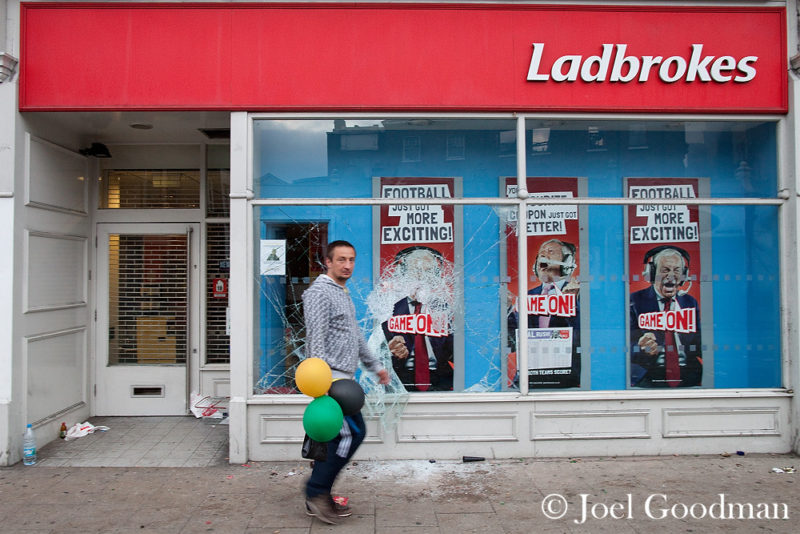 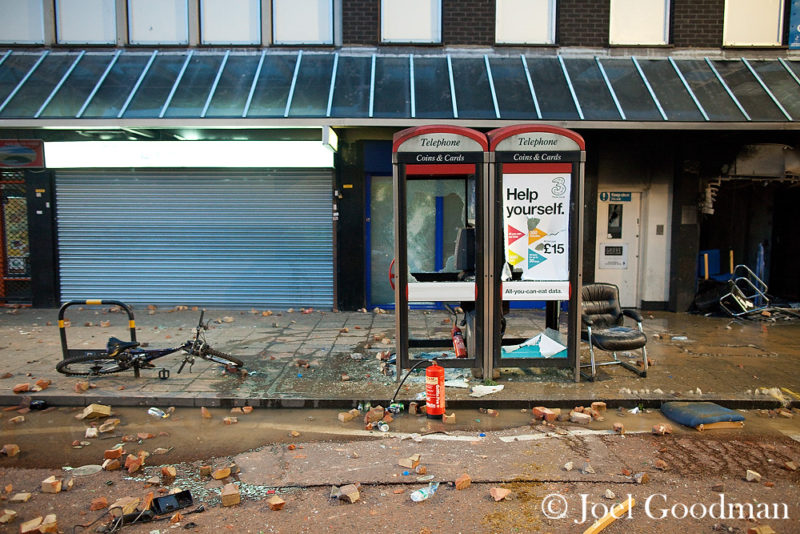 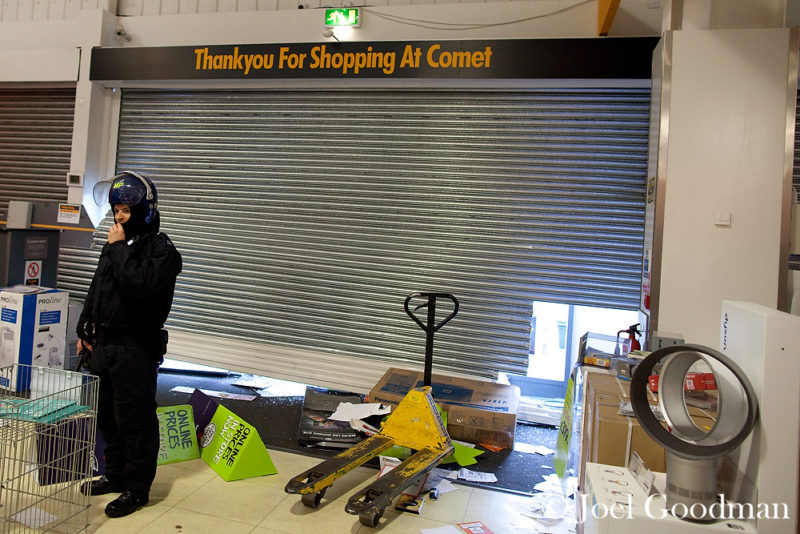 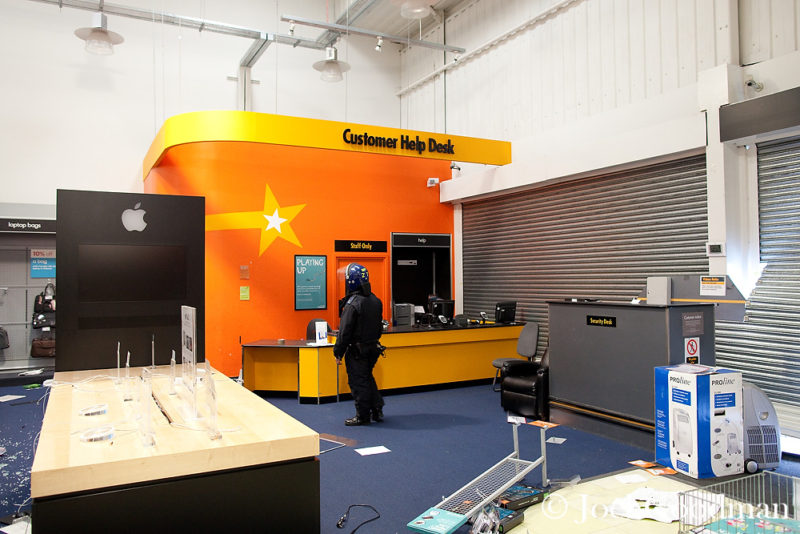 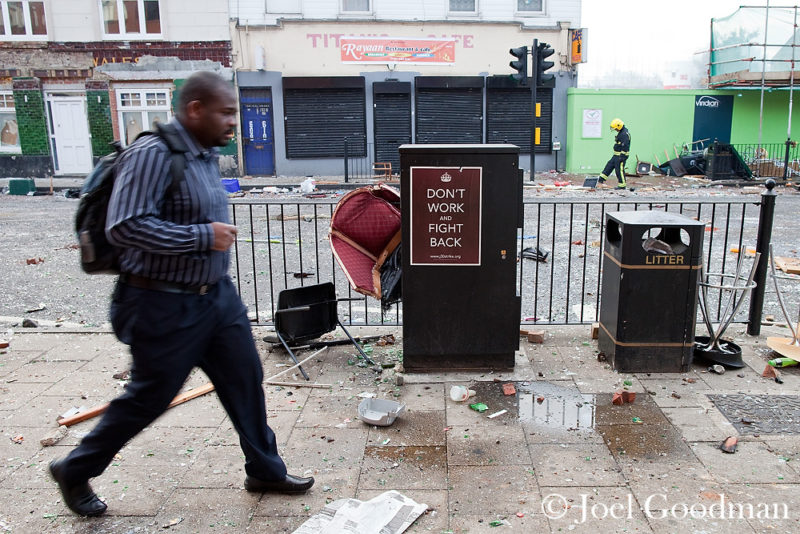 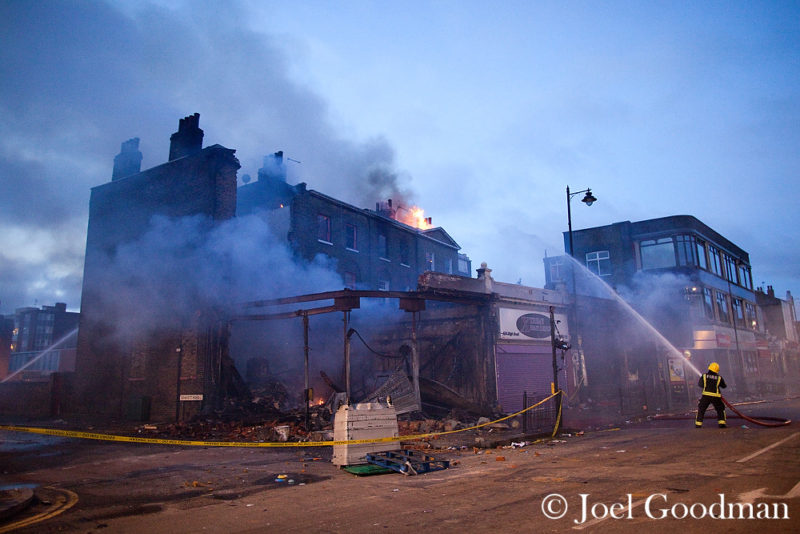 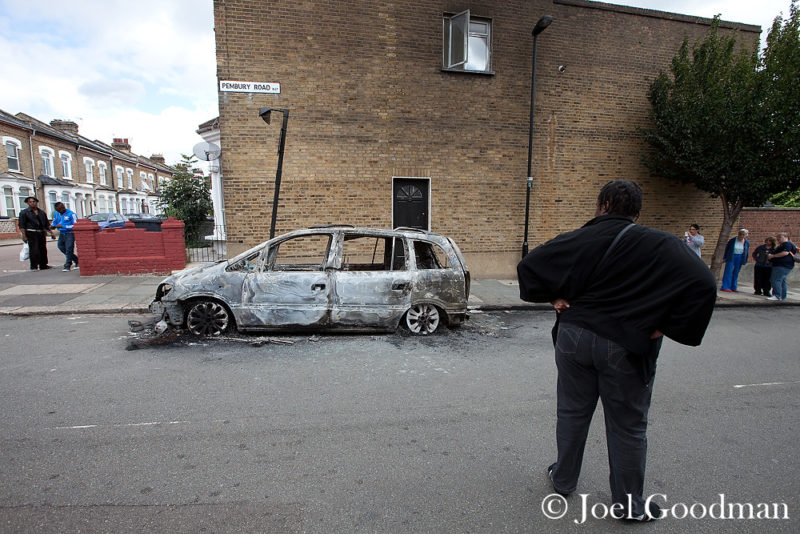 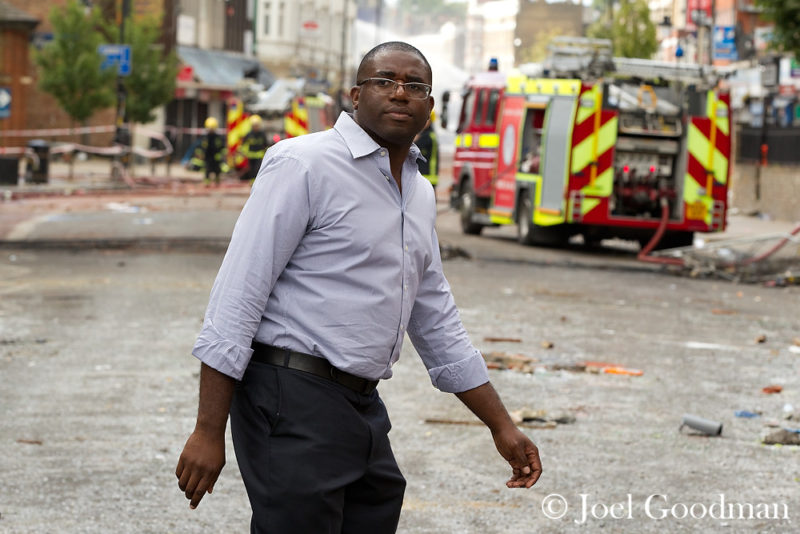 Later that day I moved on to Enfield. 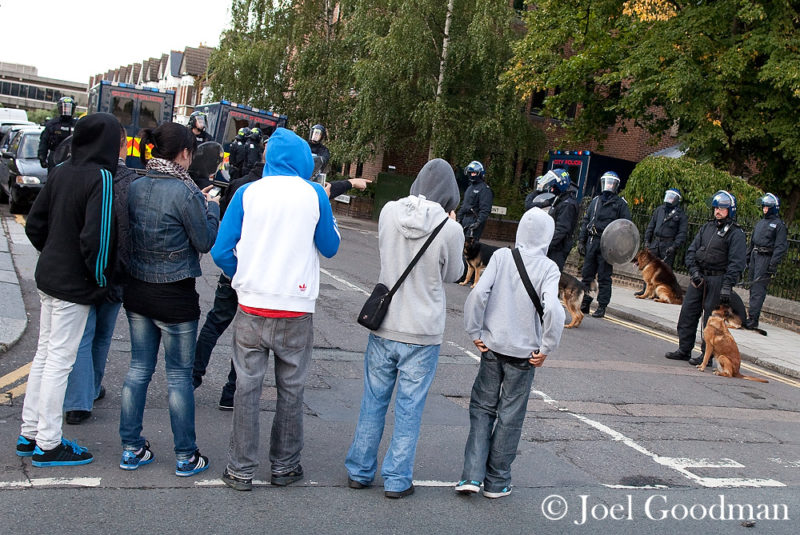 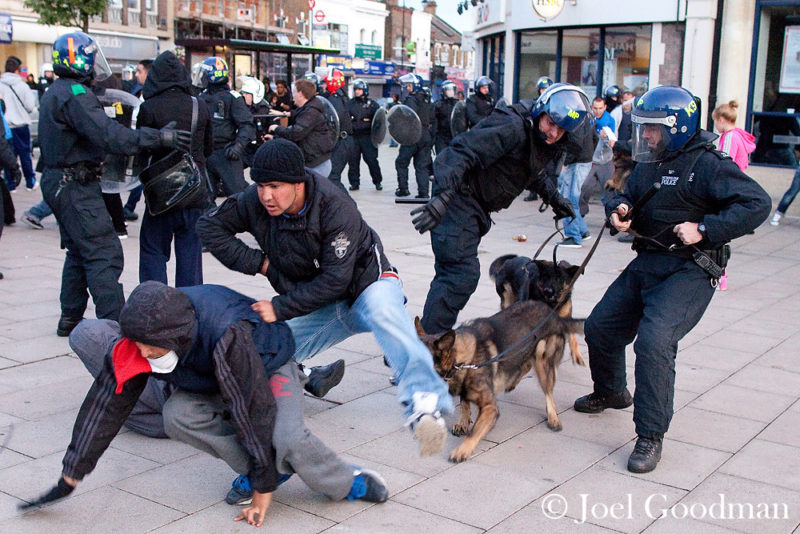 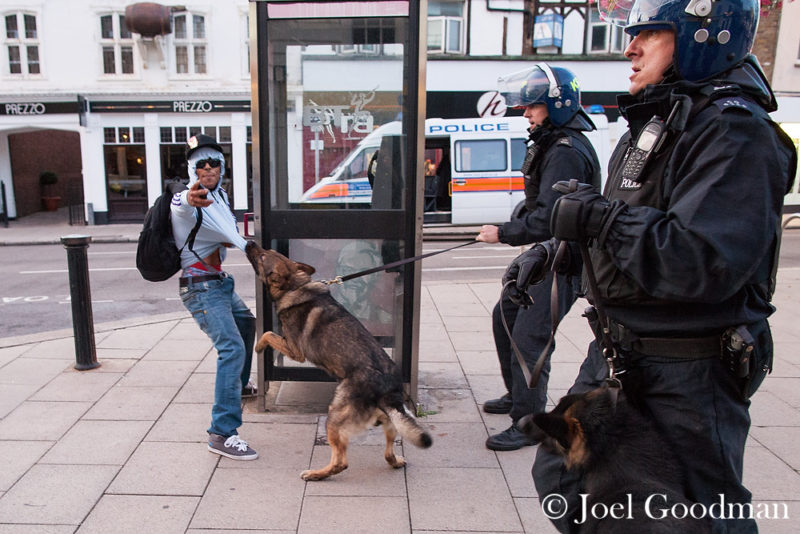 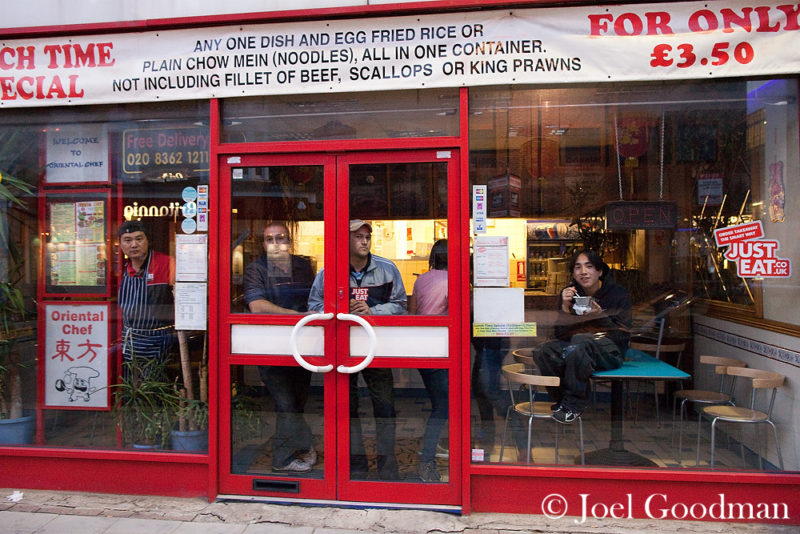 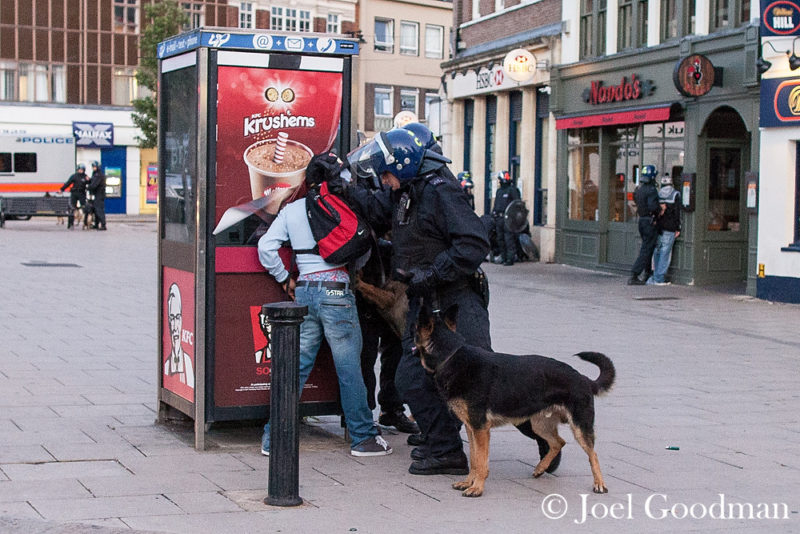 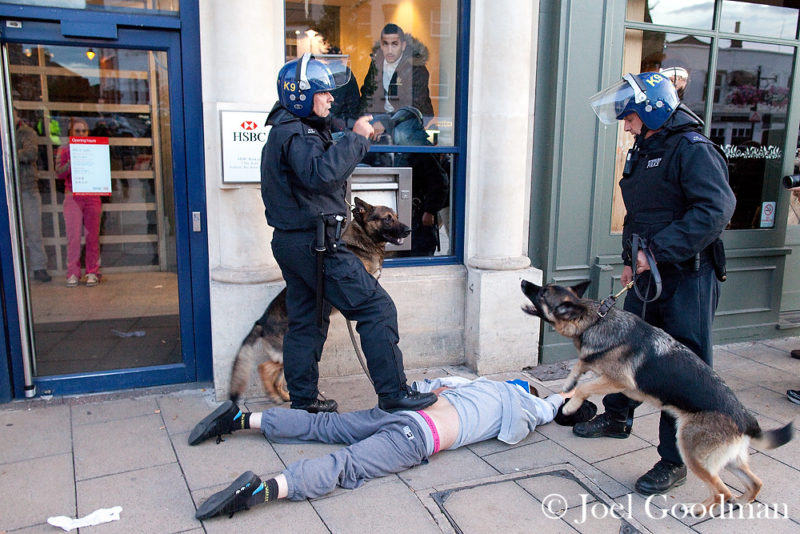 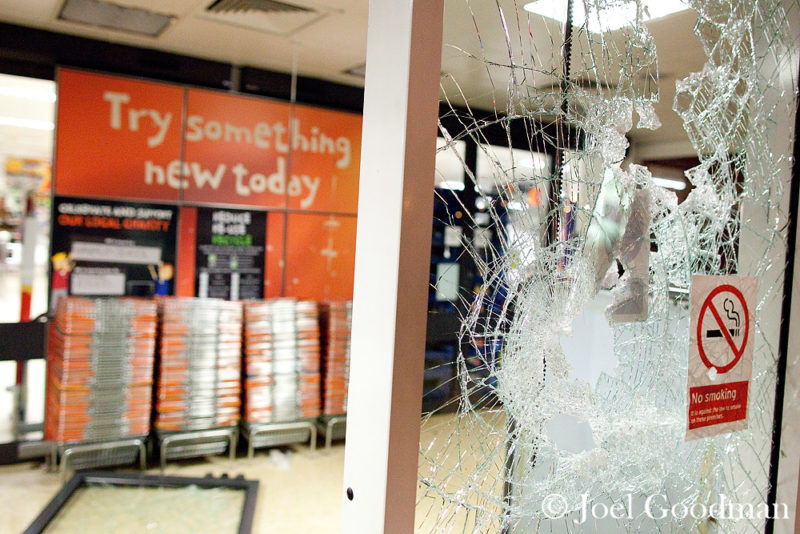 Over the following days, I worked across London and the North West, in Hackney, Brixton, Camden, Salford and Manchester. I’ll post about some of those tomorrow.